ROME, salve cheap ITALY – APRIL 18: Pope Francis leads the Way of The Cross at the Colosseum on April 18, treat 2014 in Rome, Italy. The Way of the Cross is a centuries-old and much beloved devotion, that began as a sort of spiritual pilgrimage to the places and scenes and events of Christ?ïs passion for those who could not make the pilgrimage to the Holy Land in person, as well as for those who had made it and wished to relive their experience, and for those who were preparing for the journey. (Photo by Franco Origlia/Getty Images) ORG XMIT: 485297283 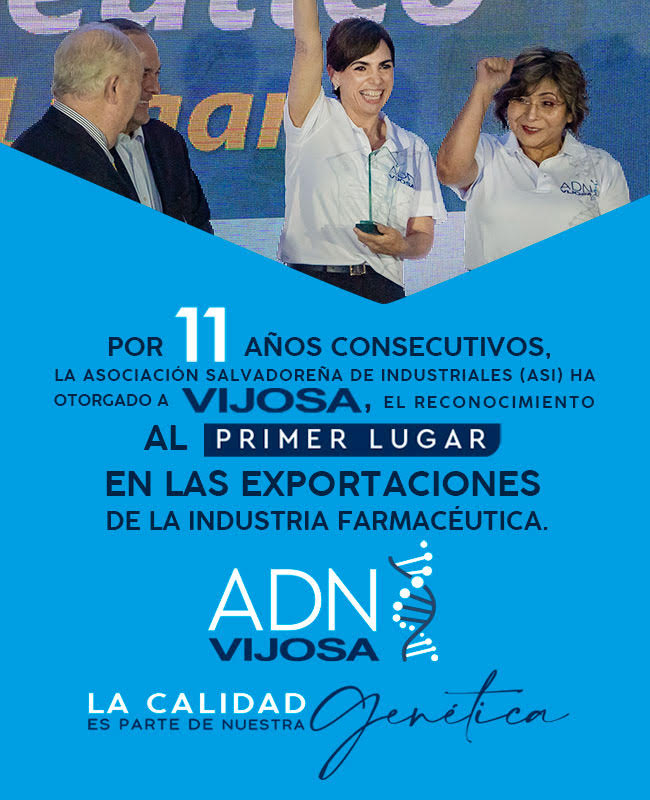 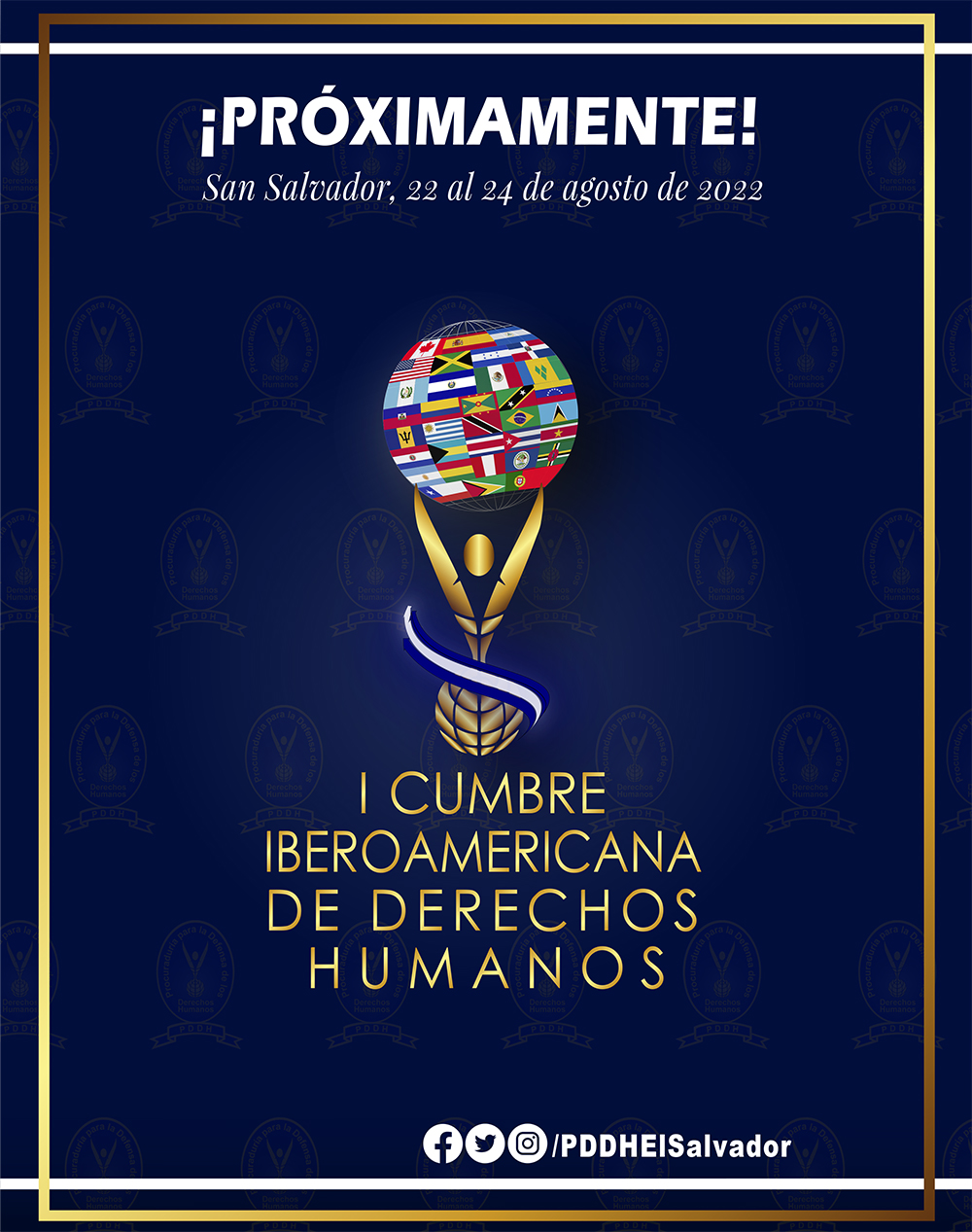 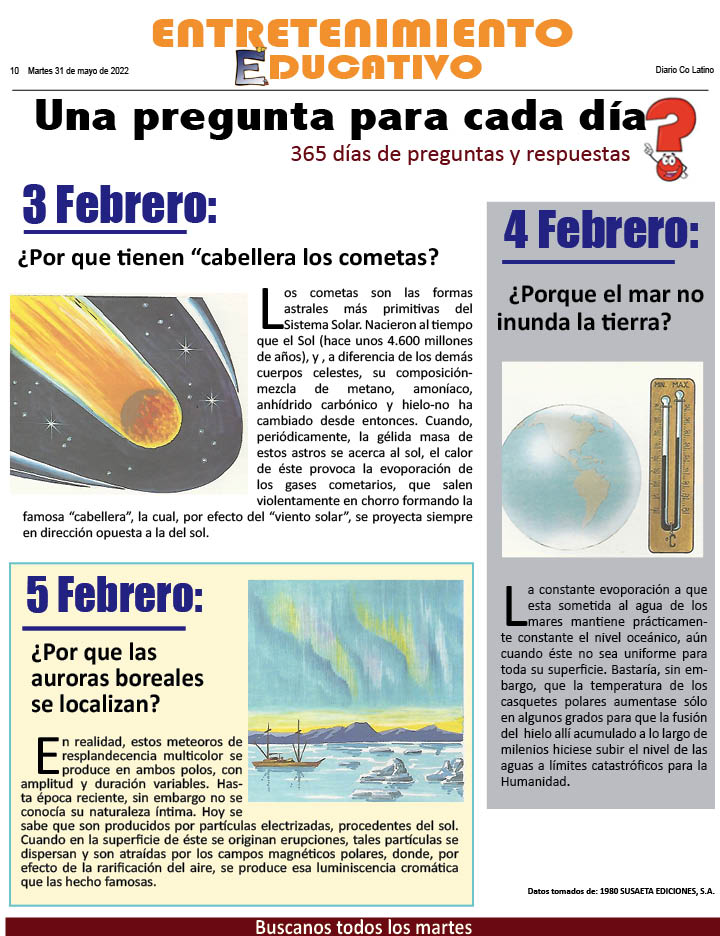